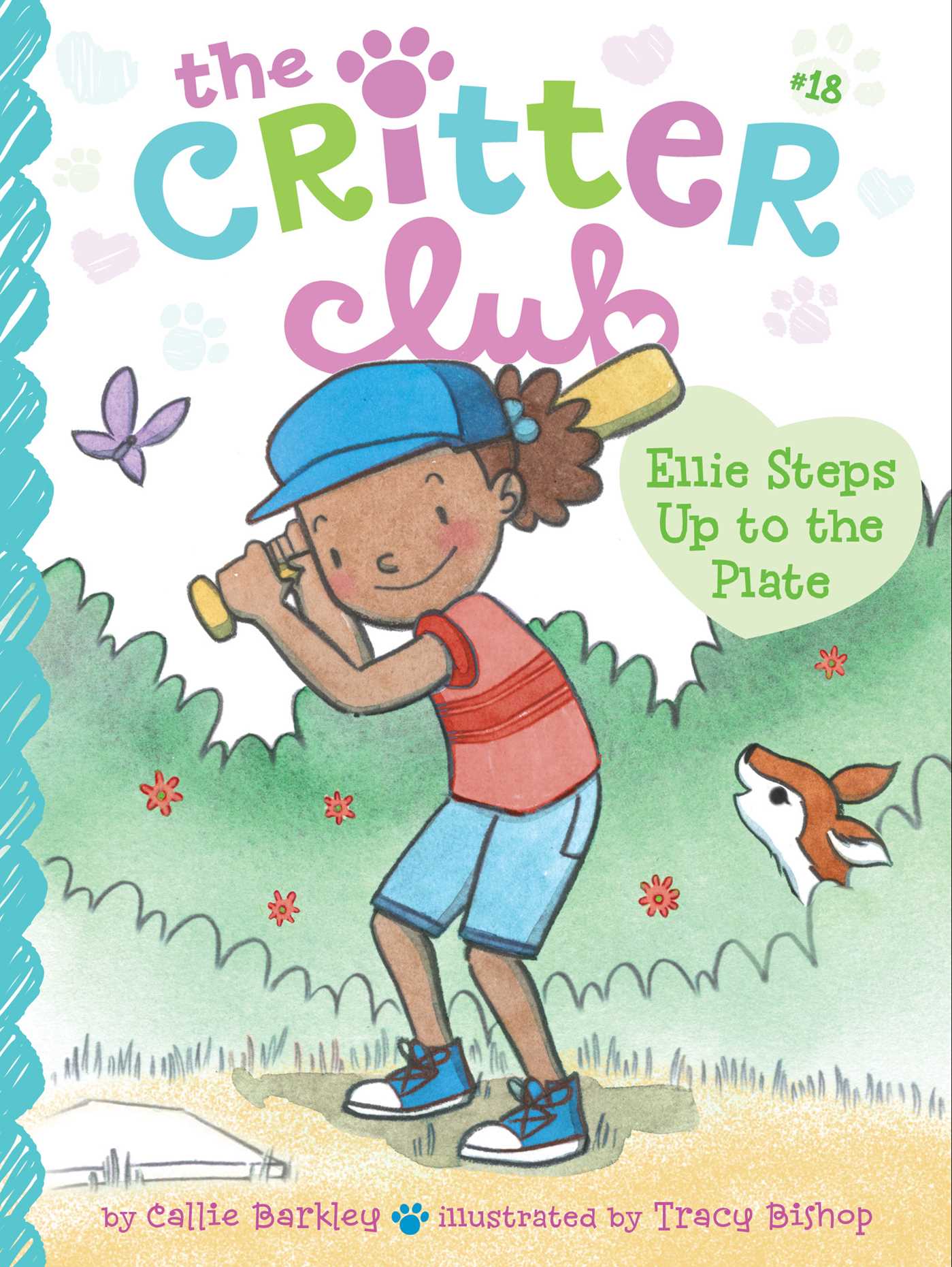 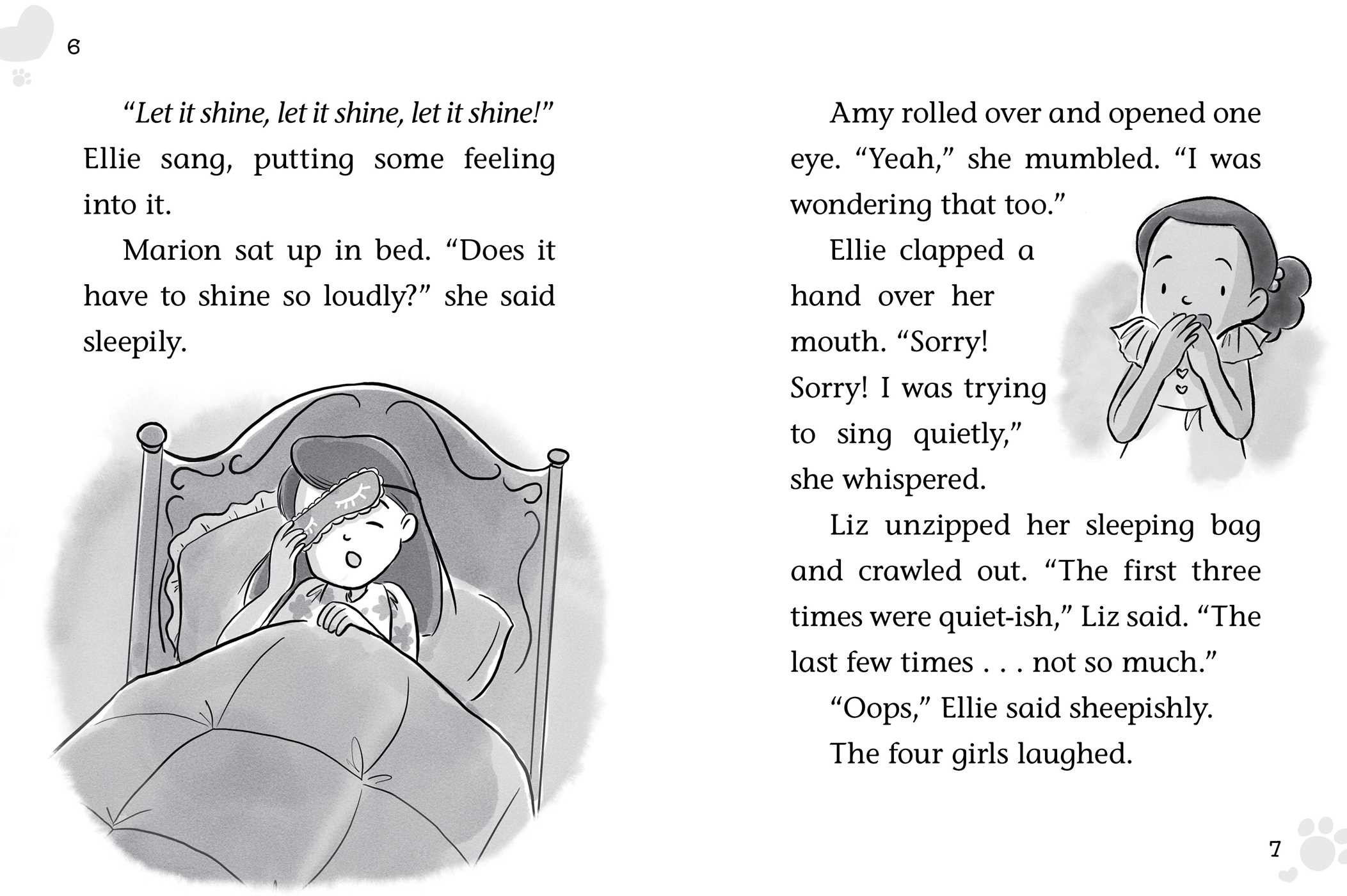 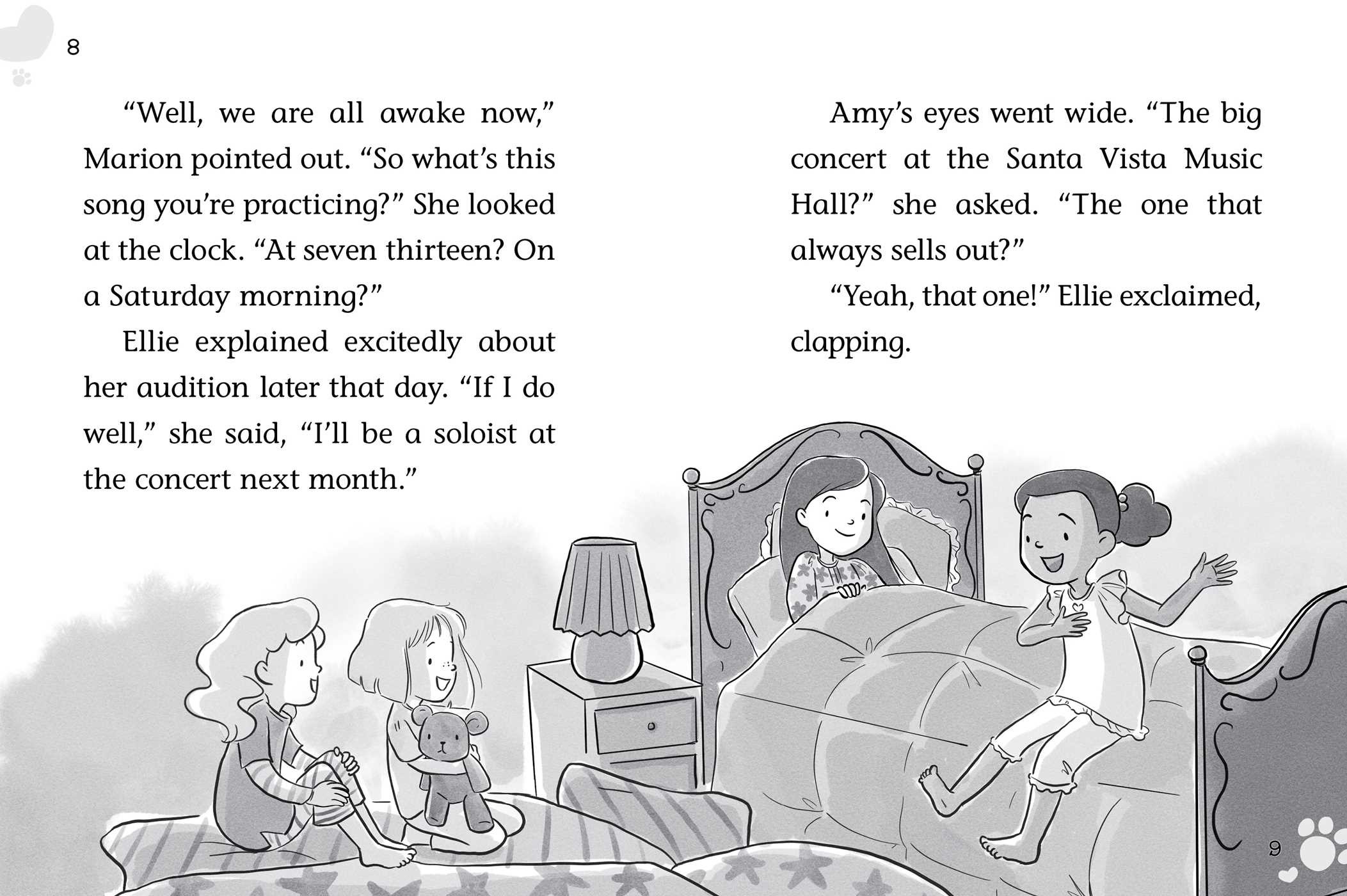 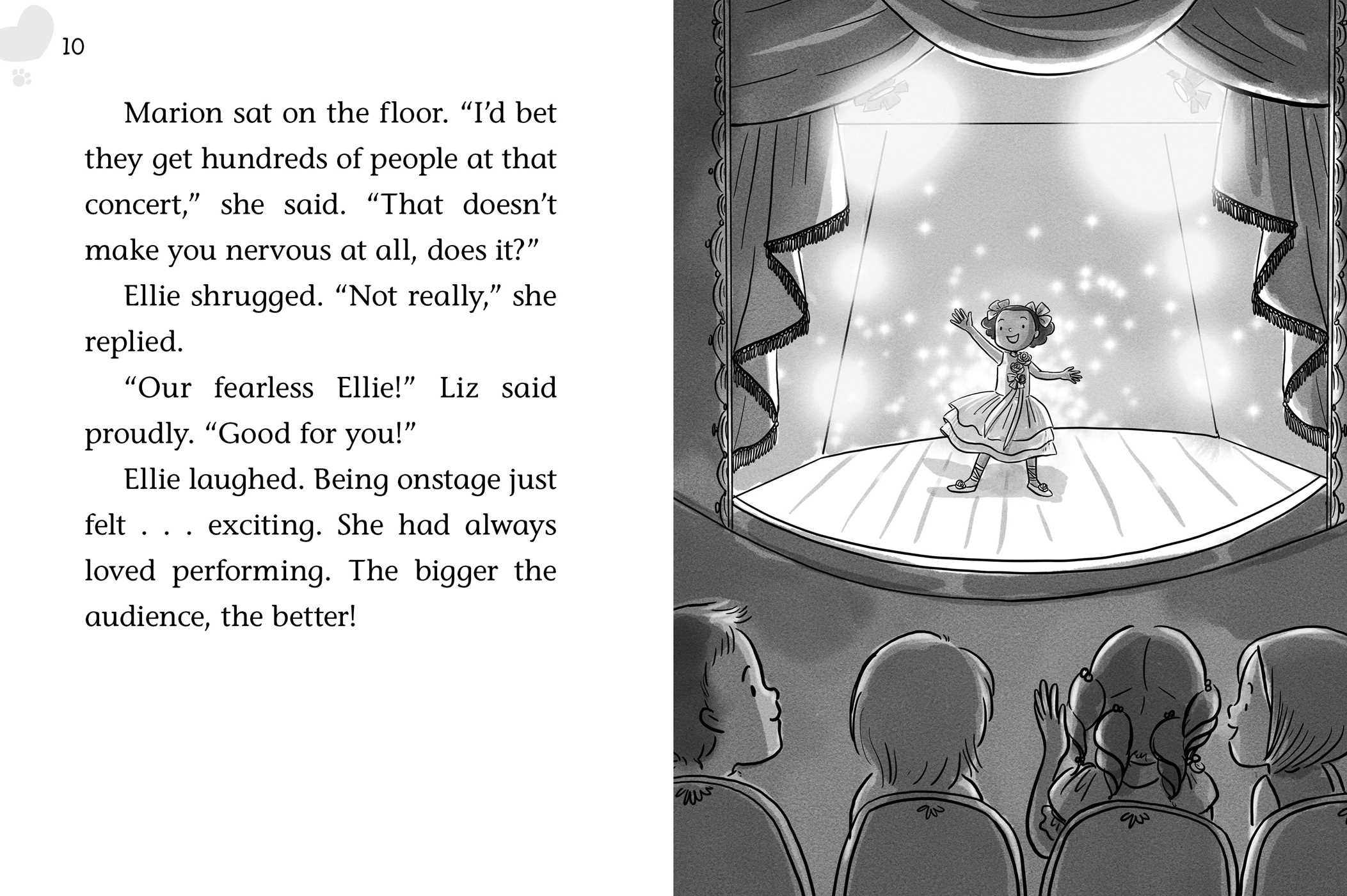 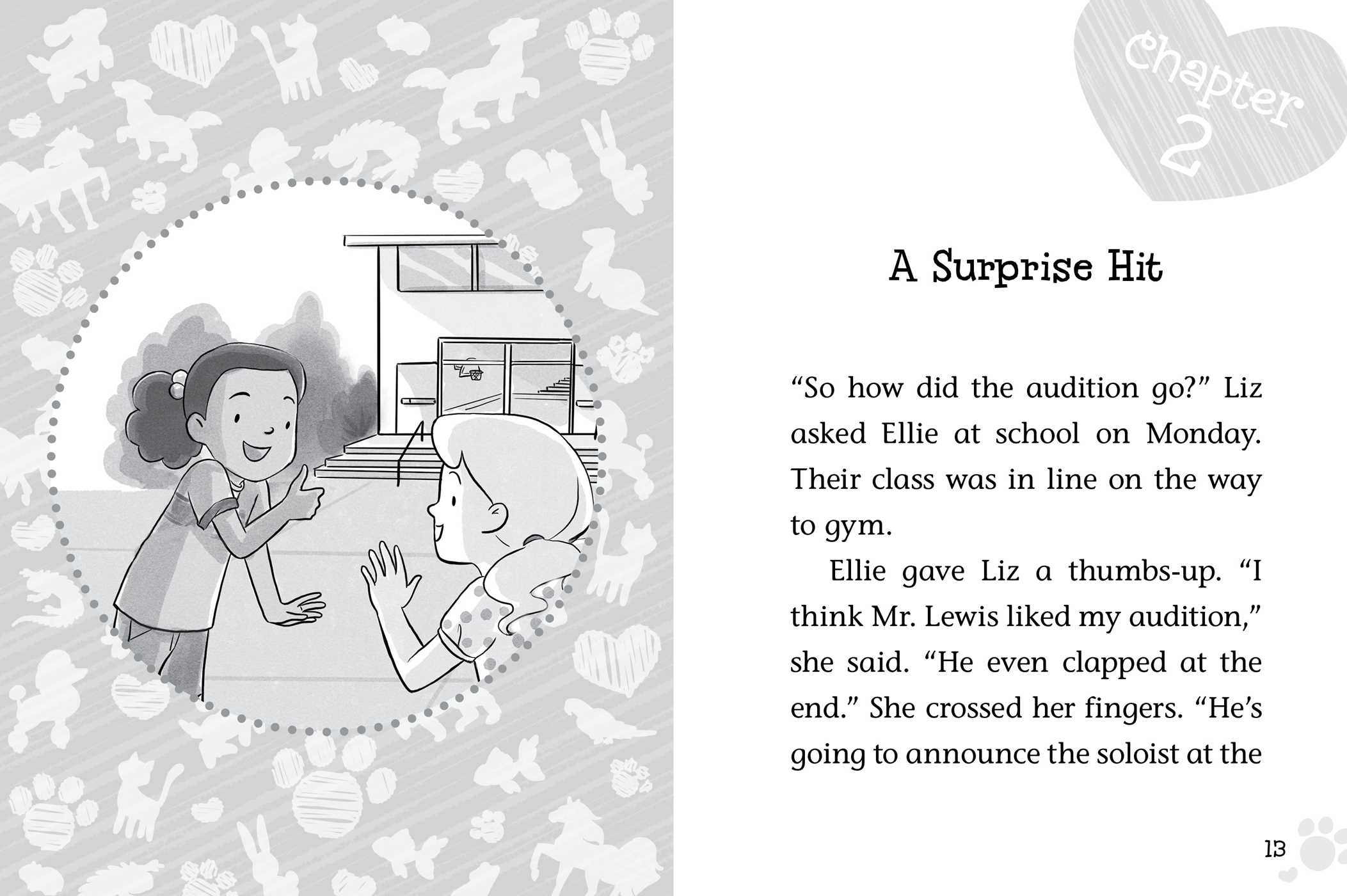 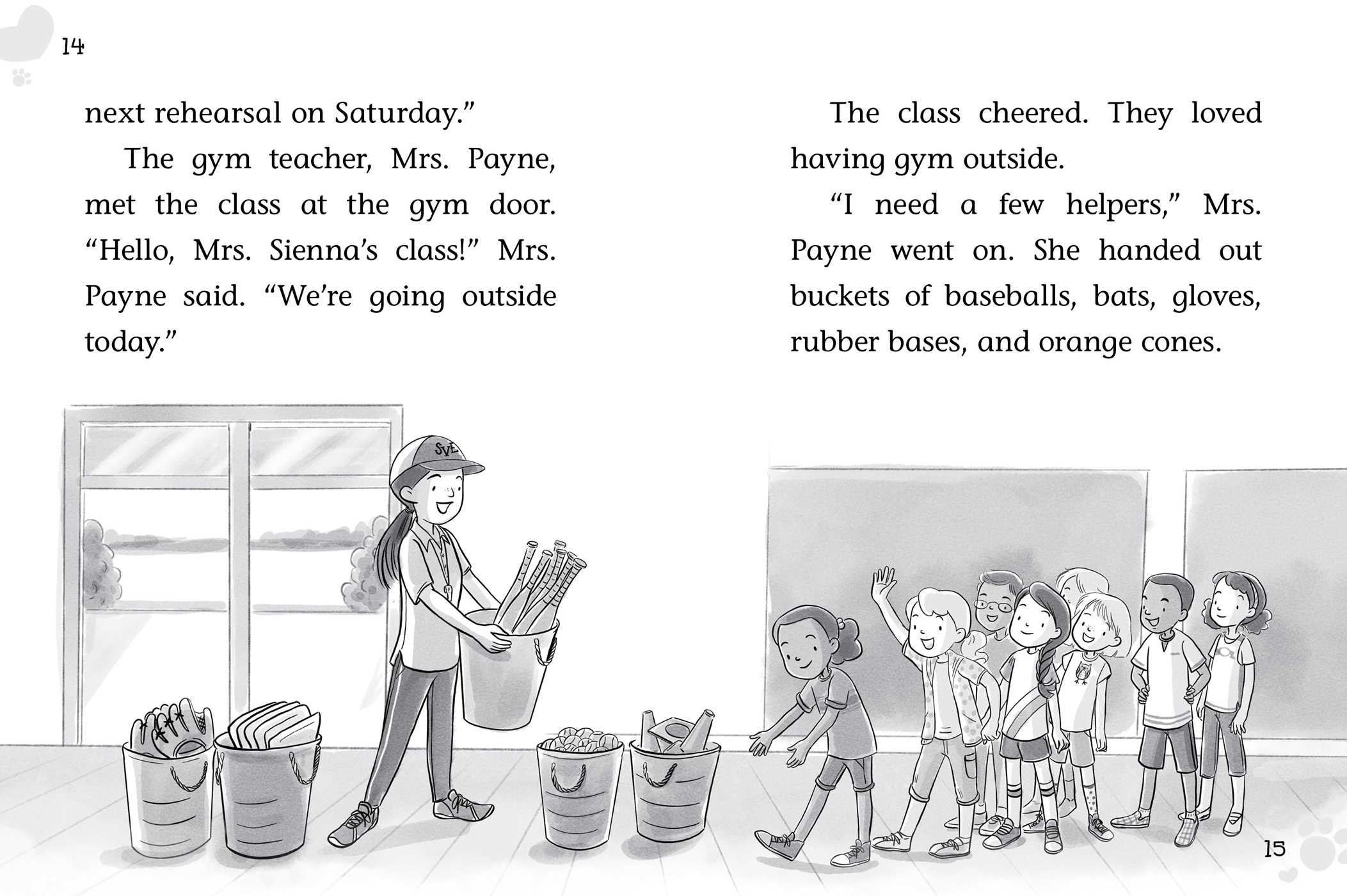 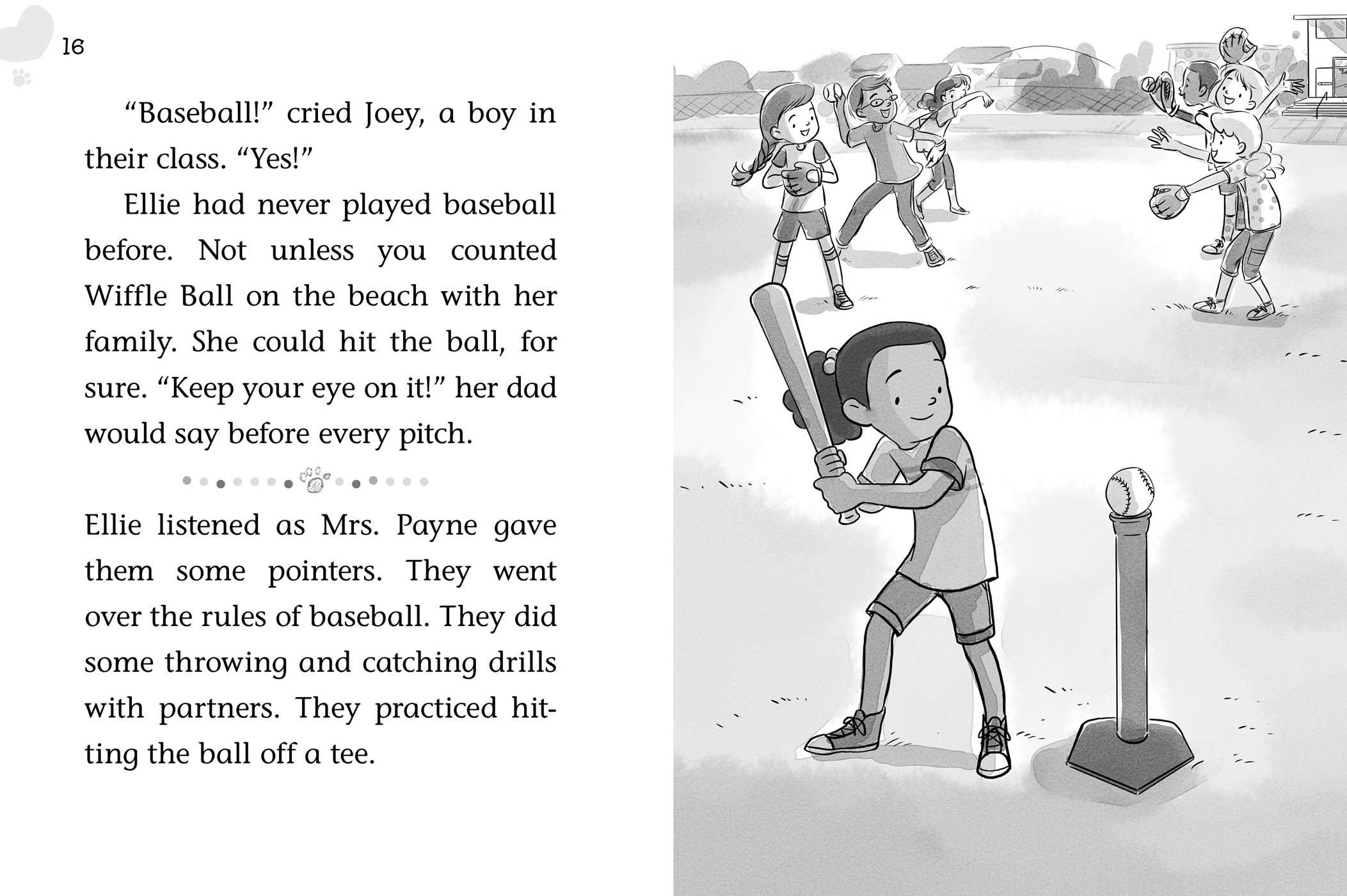 Ellie Steps Up to the Plate

Ellie Steps Up to the Plate