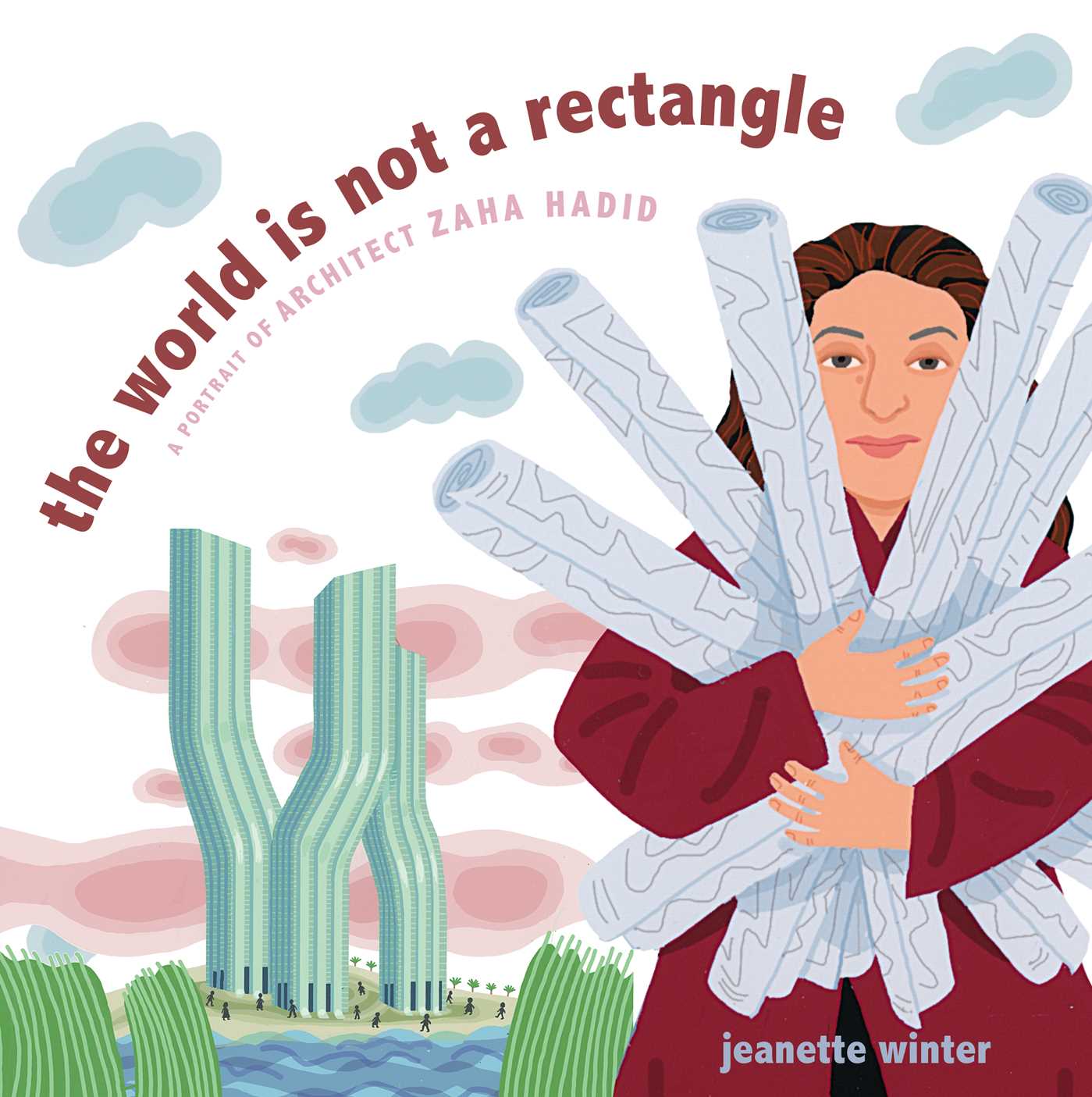 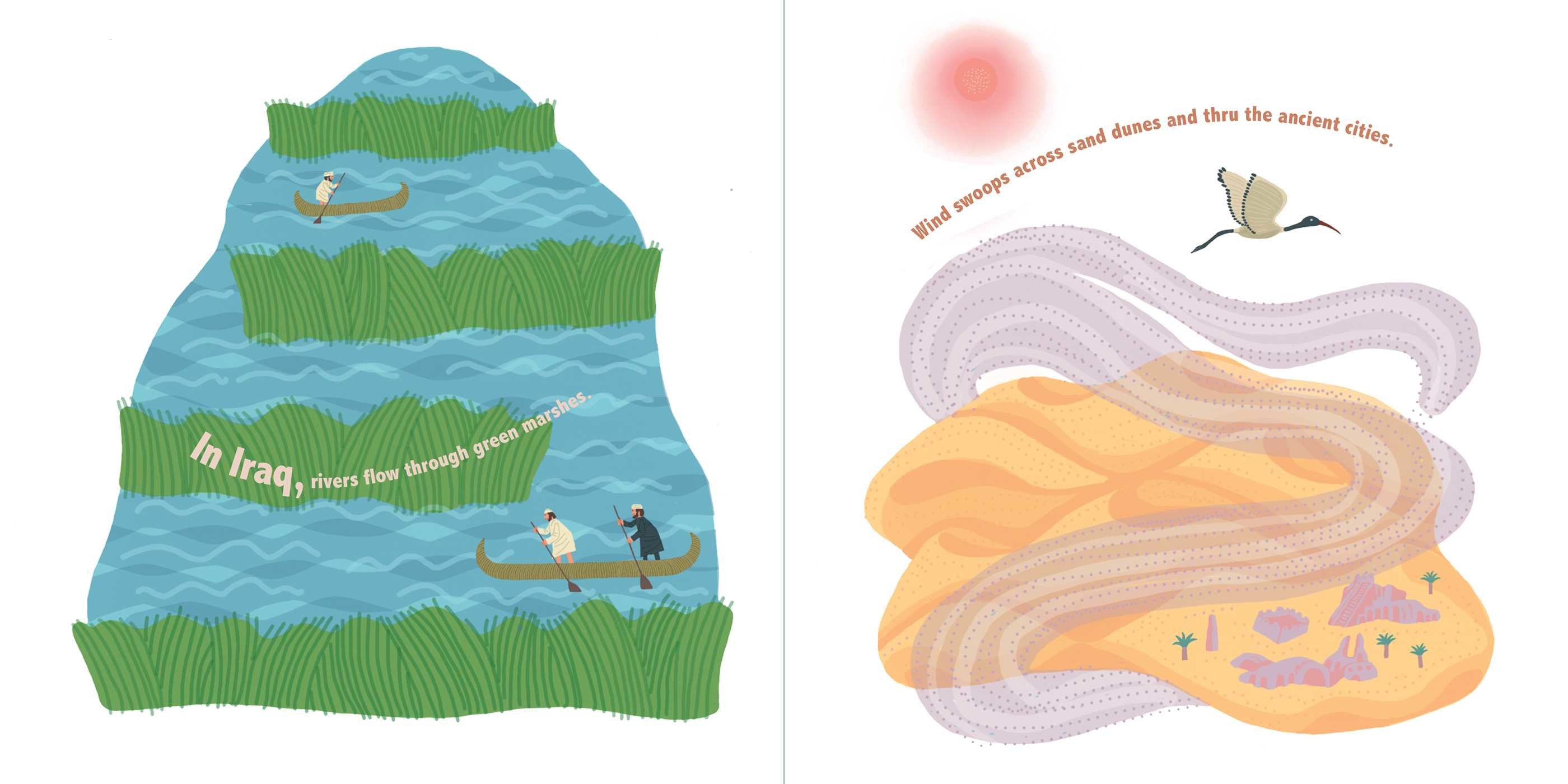 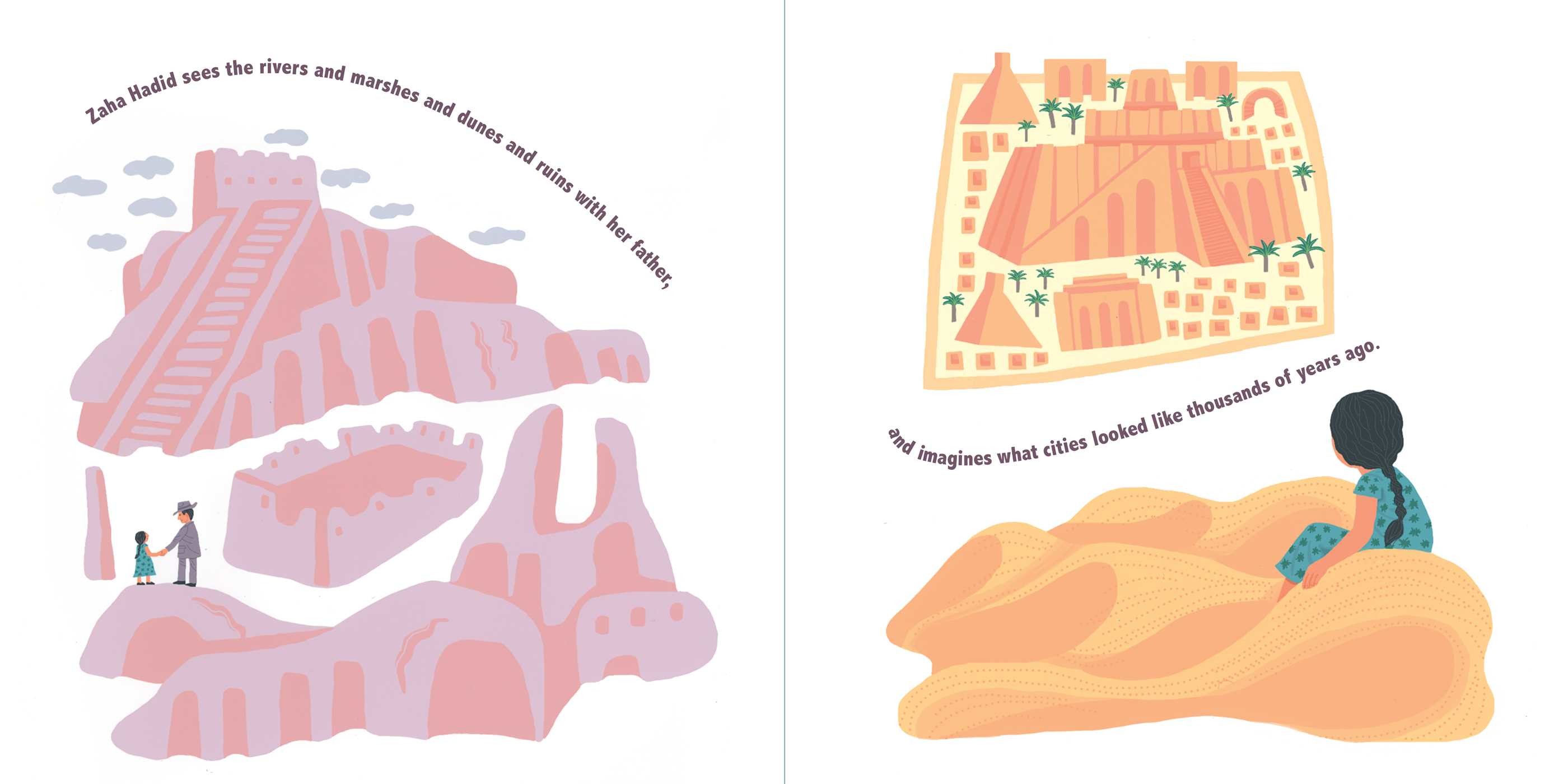 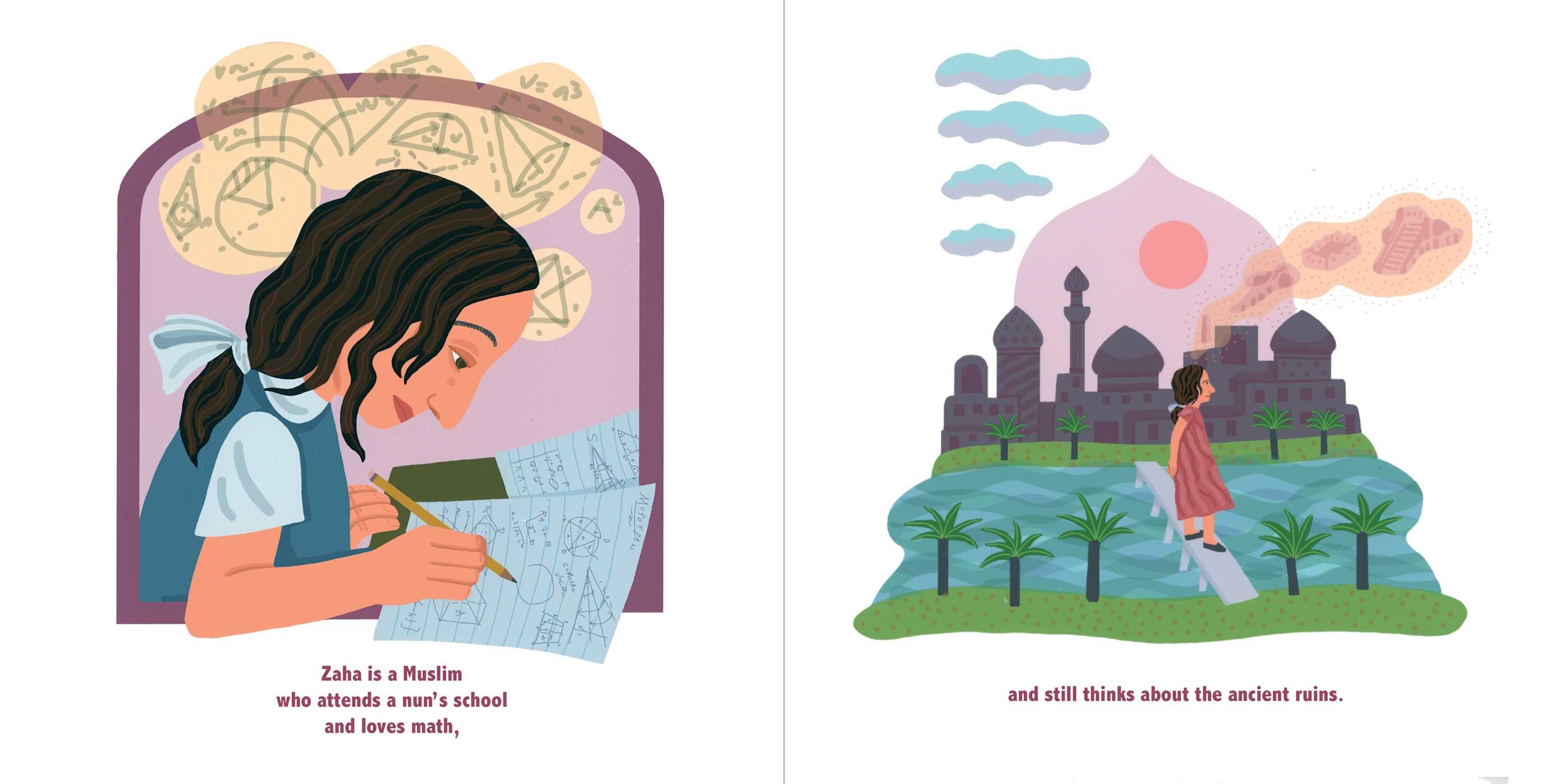 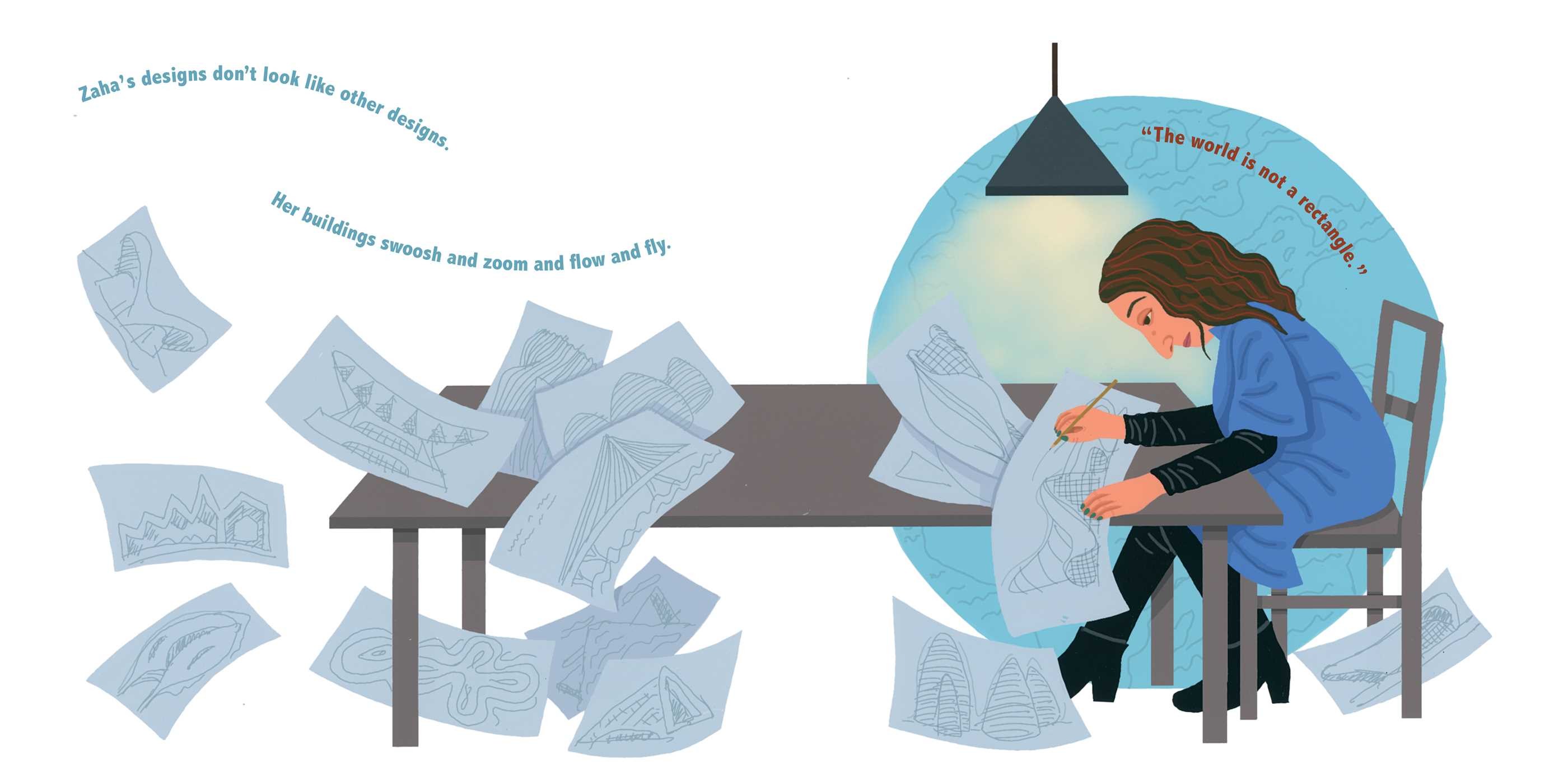 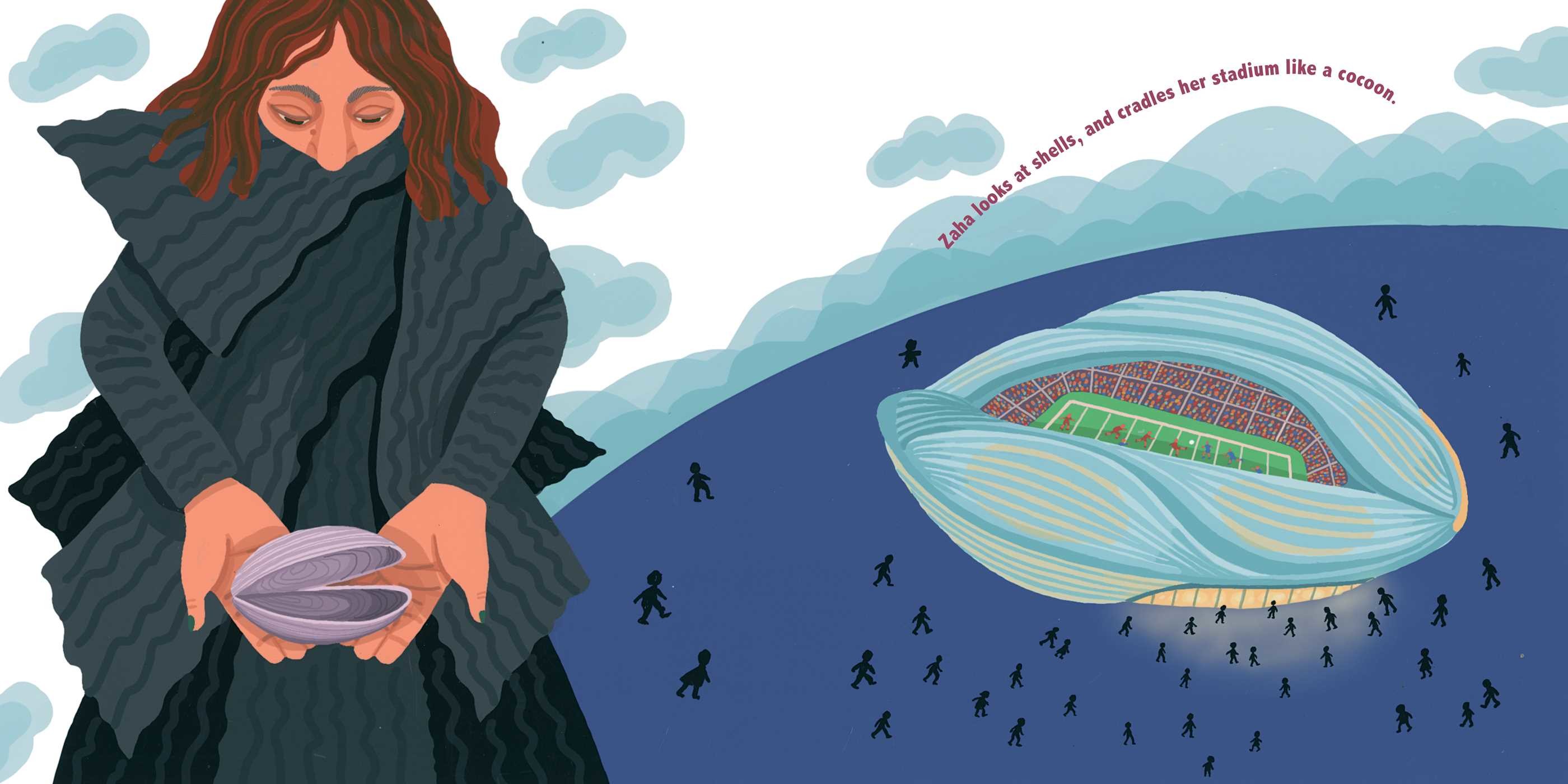 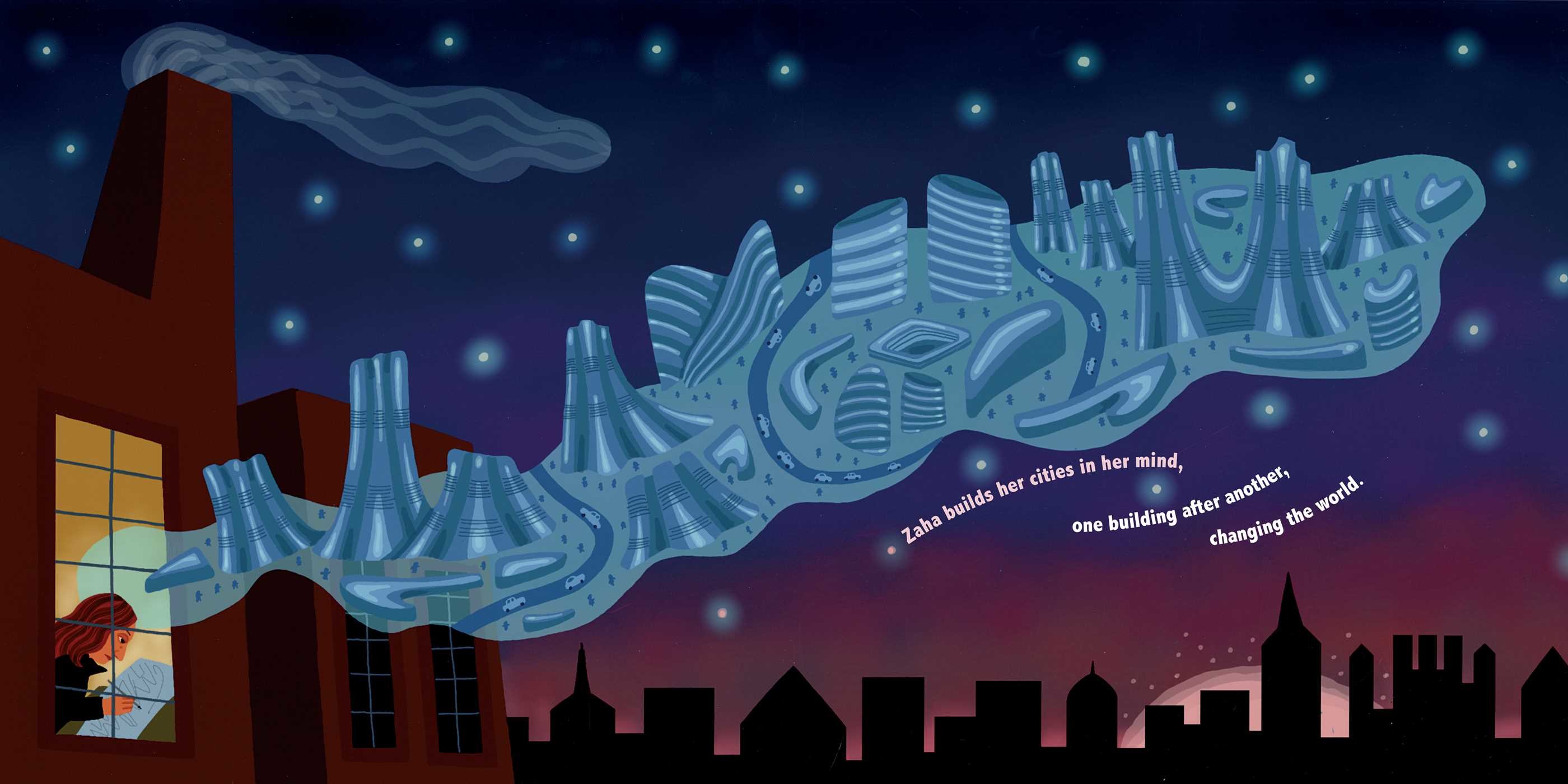 The World Is Not a Rectangle

A Portrait of Architect Zaha Hadid

The World Is Not a Rectangle

A Portrait of Architect Zaha Hadid