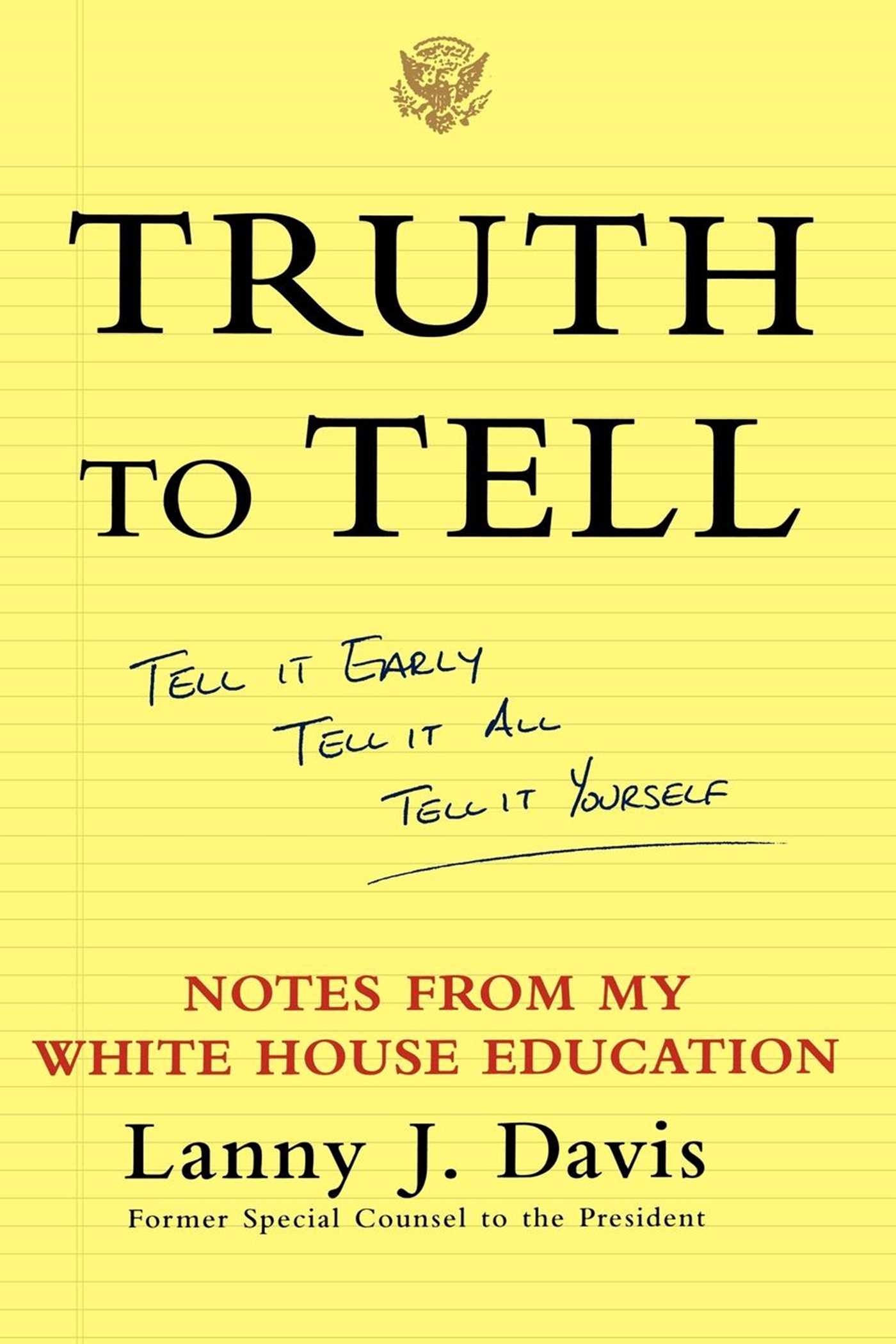 Tell It Early, Tell It All, Tell It Yourself: Notes from My White House Education

Tell It Early, Tell It All, Tell It Yourself: Notes from My White House Education