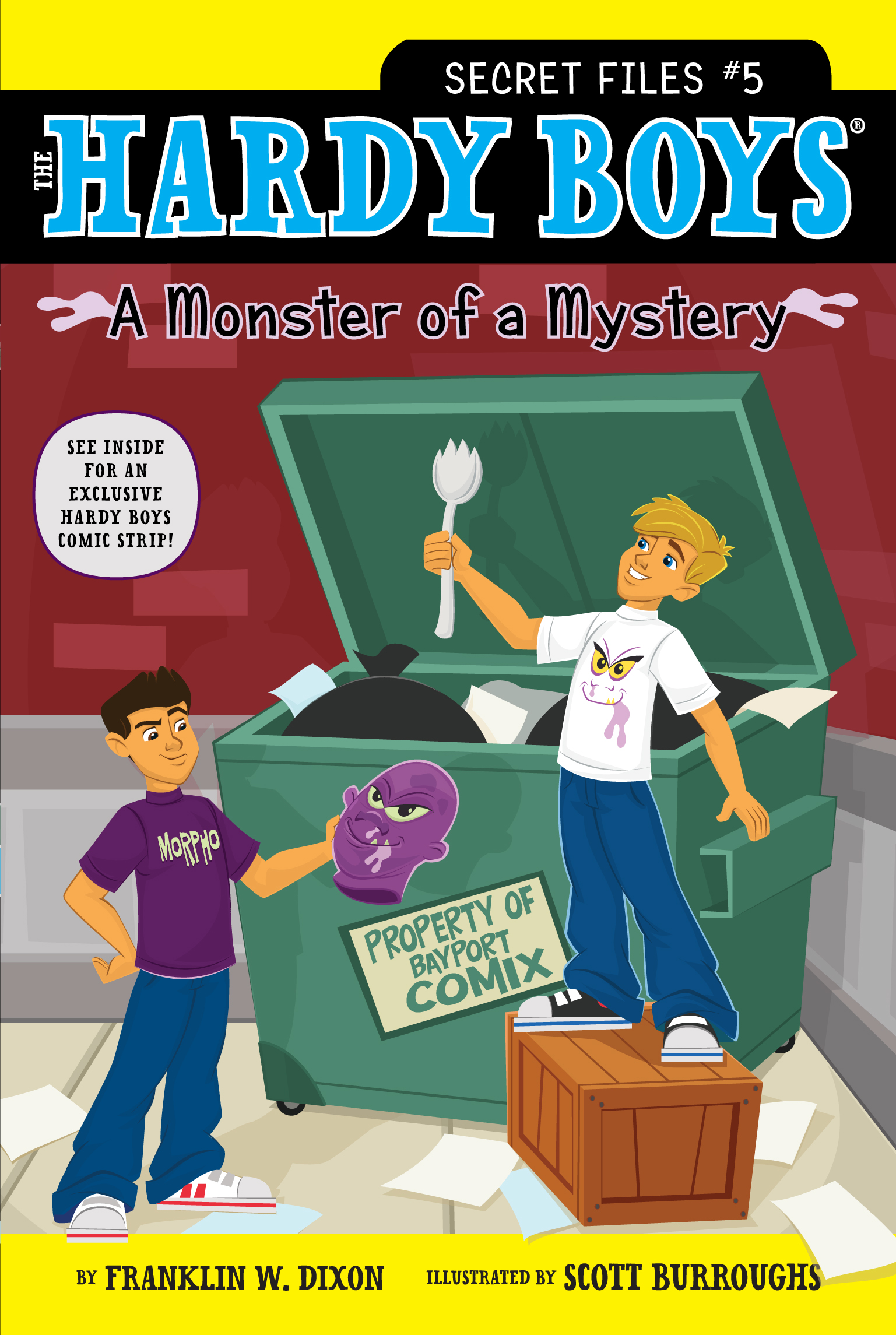 A Monster of a Mystery

A Monster of a Mystery