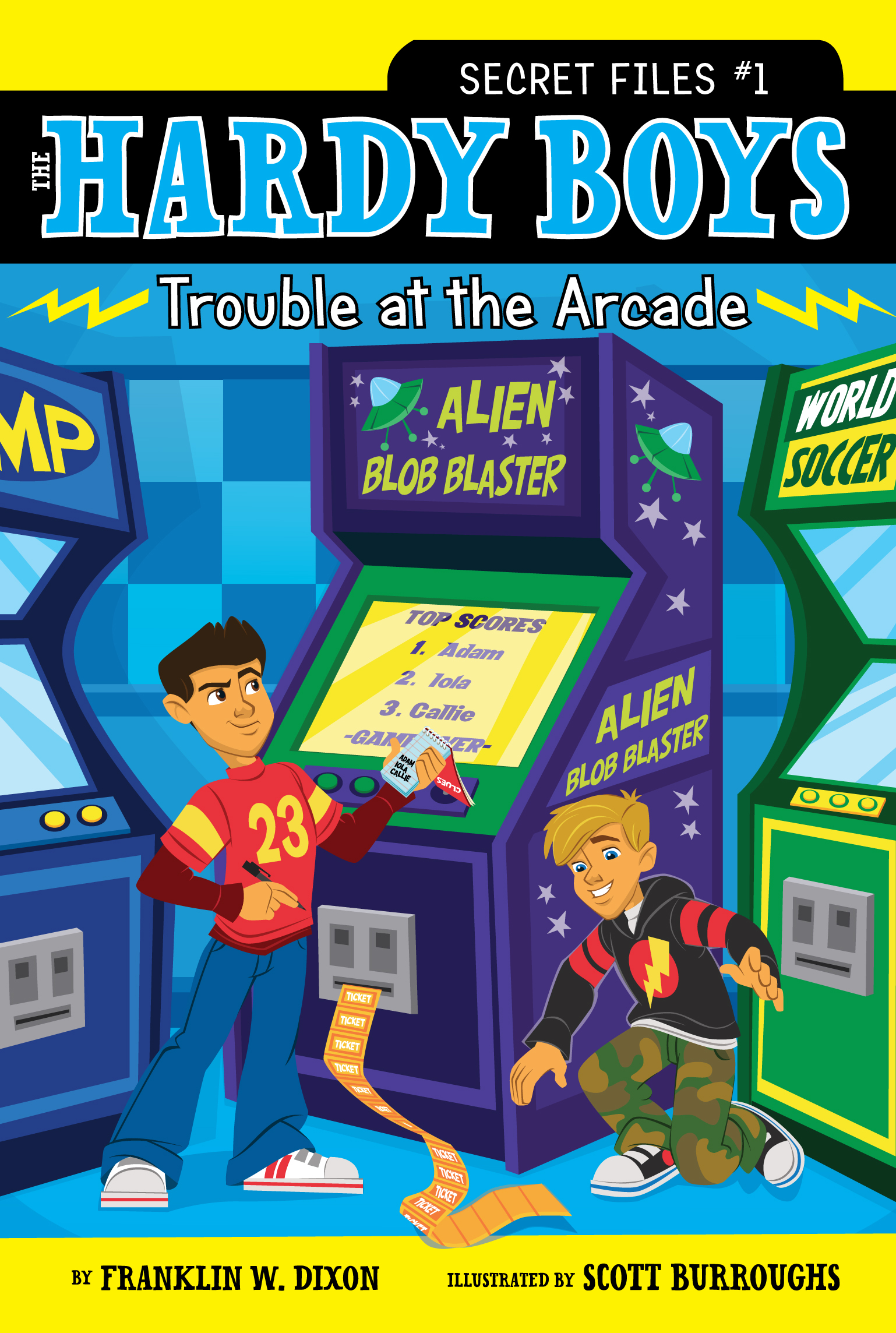 Trouble at the Arcade

Trouble at the Arcade