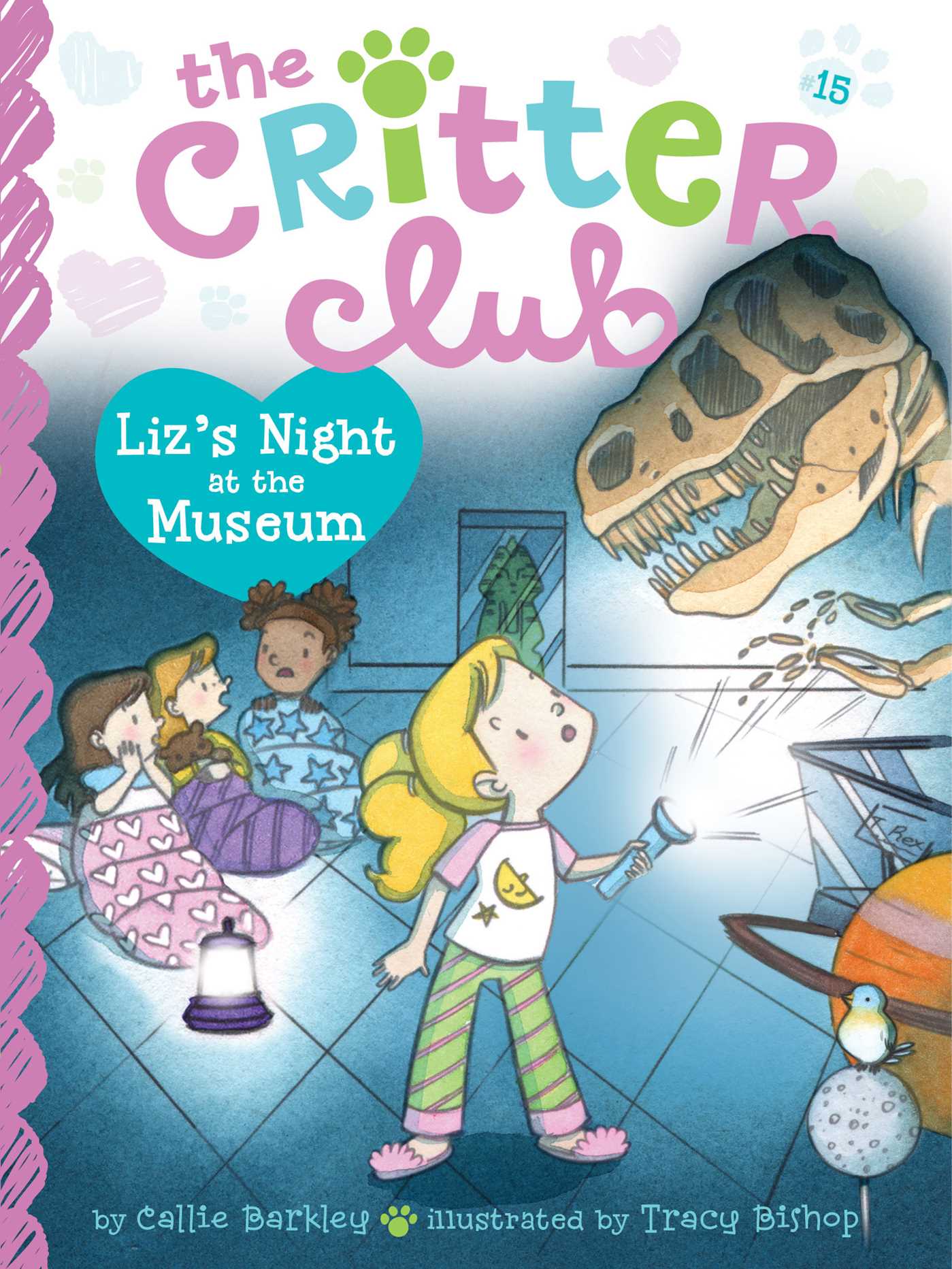 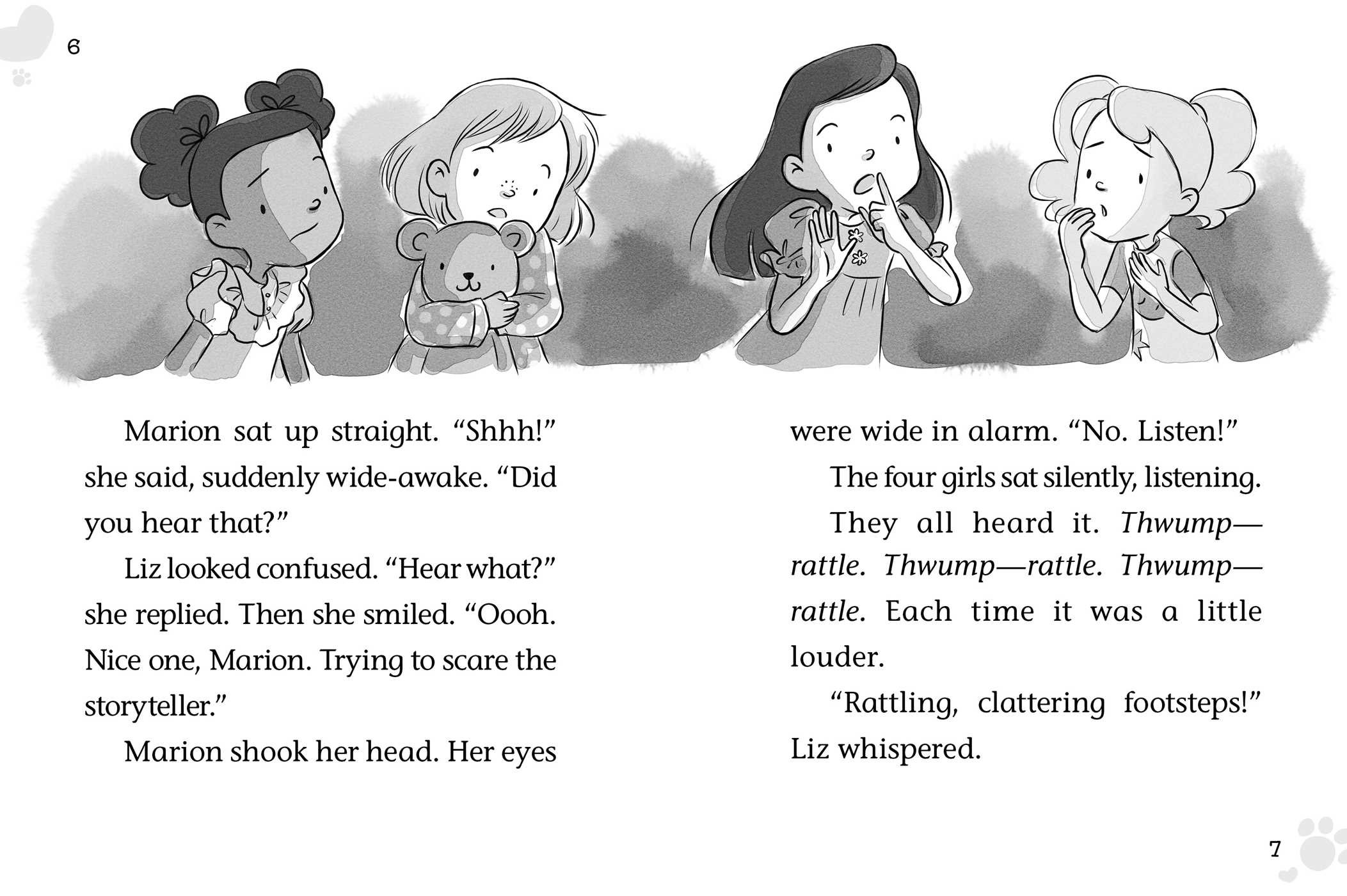 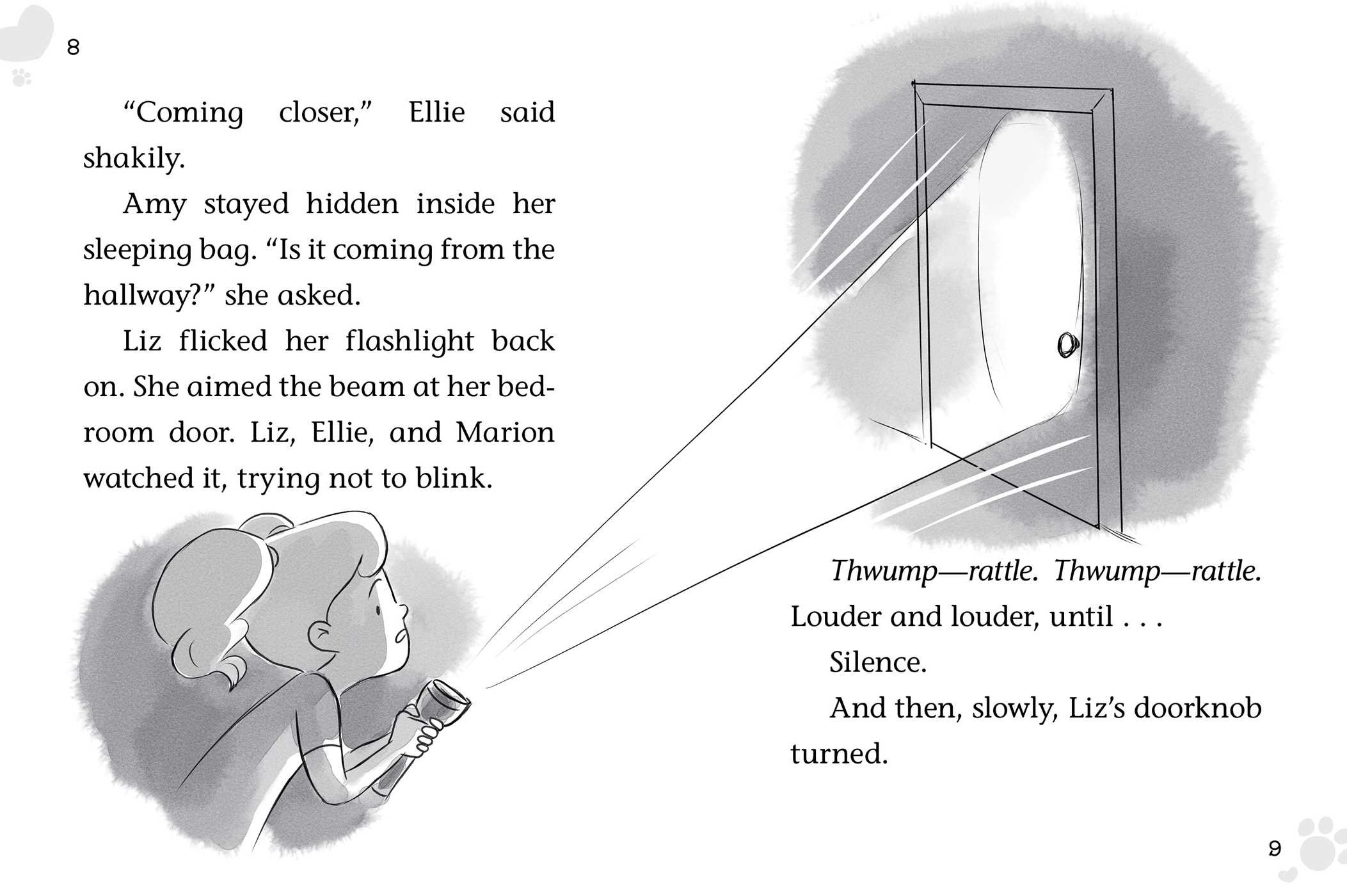 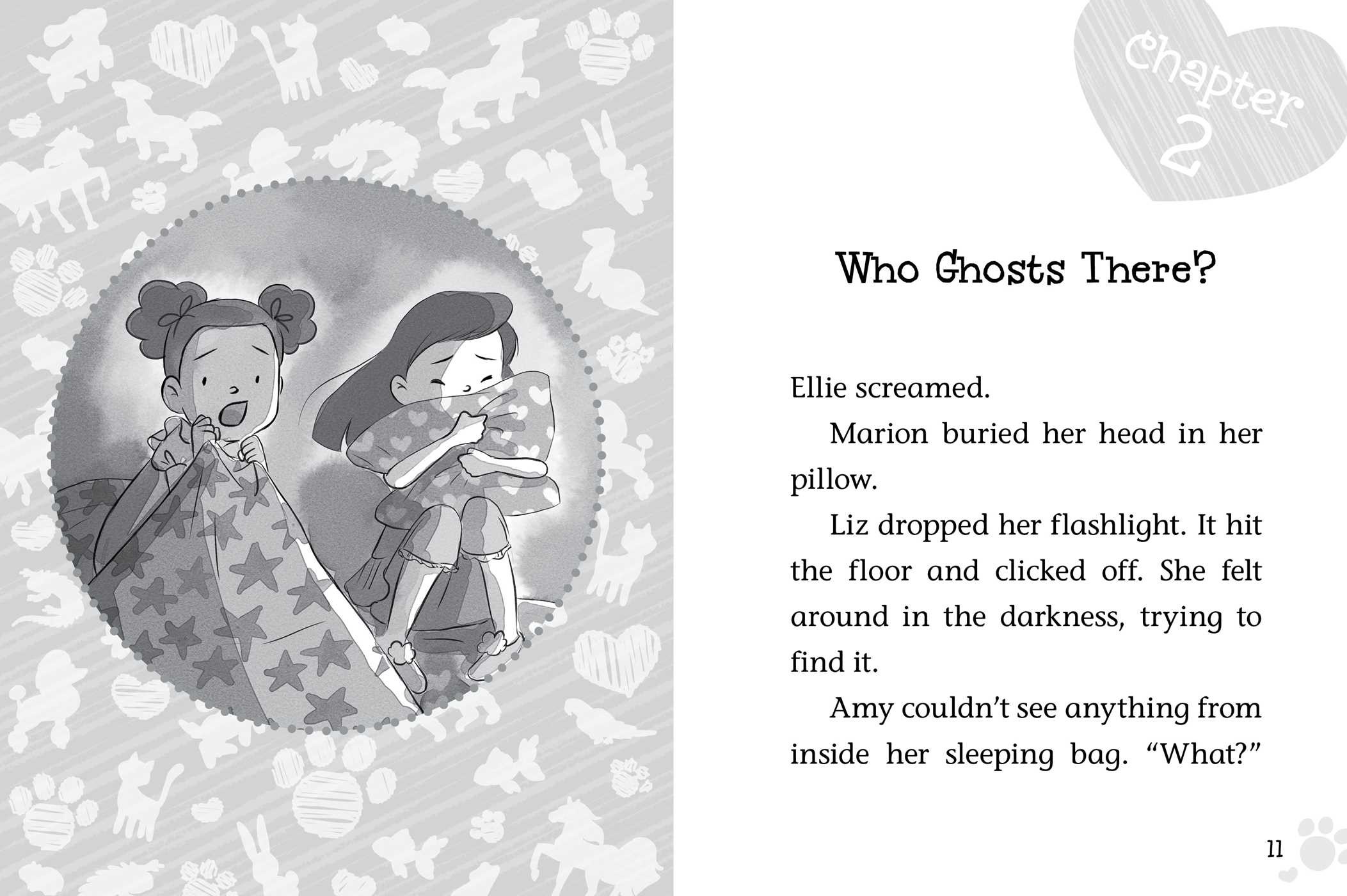 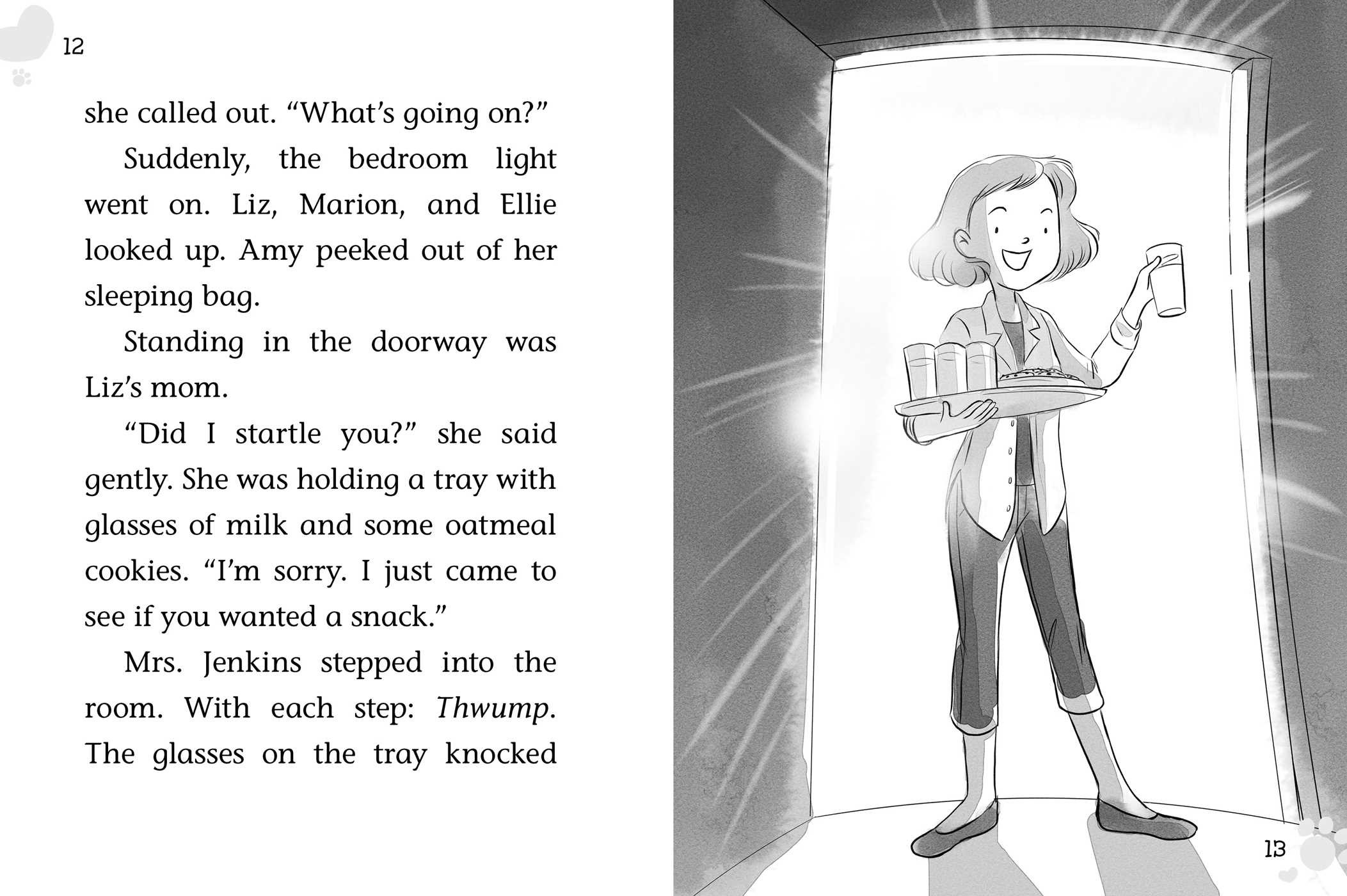 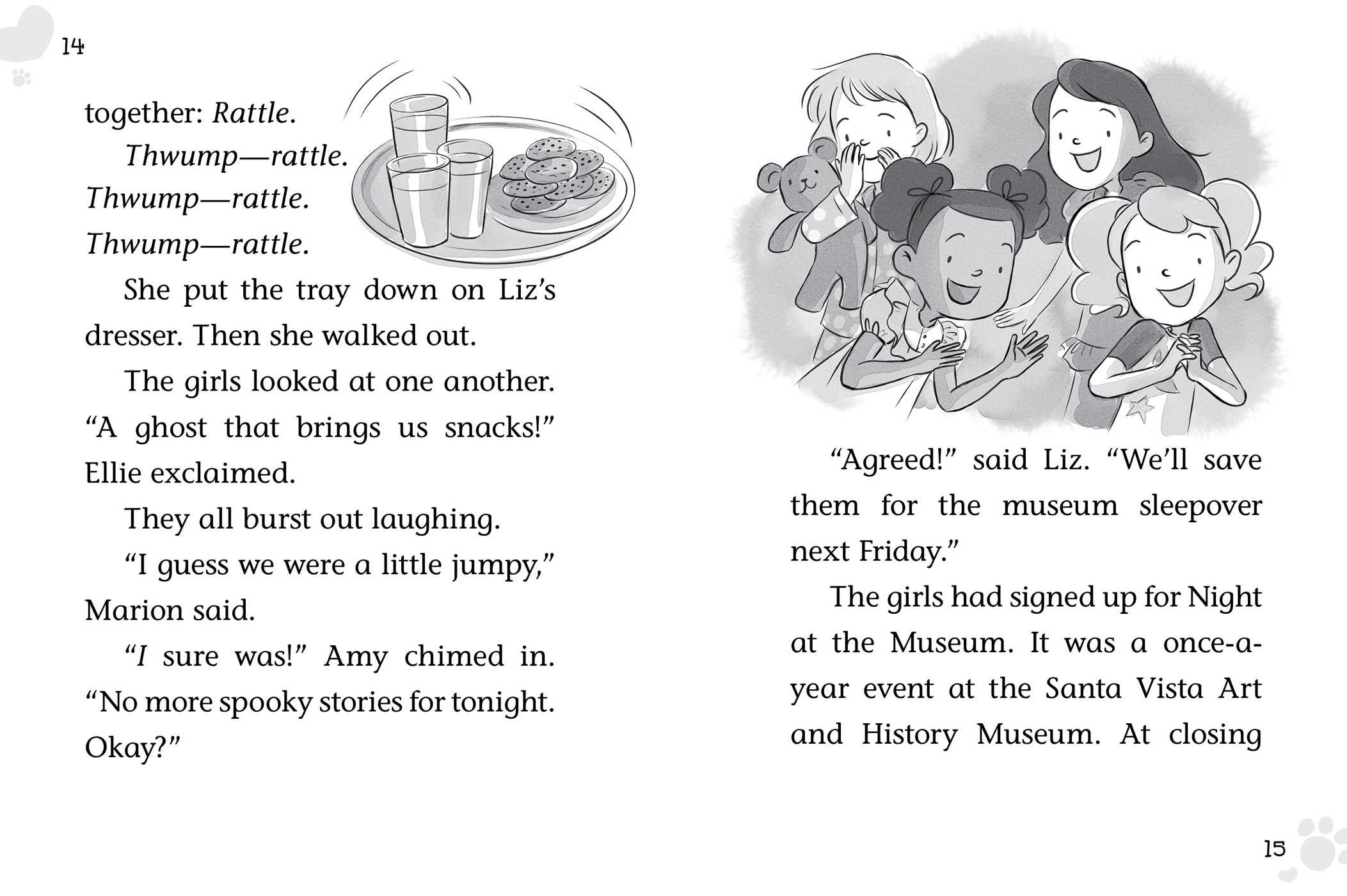 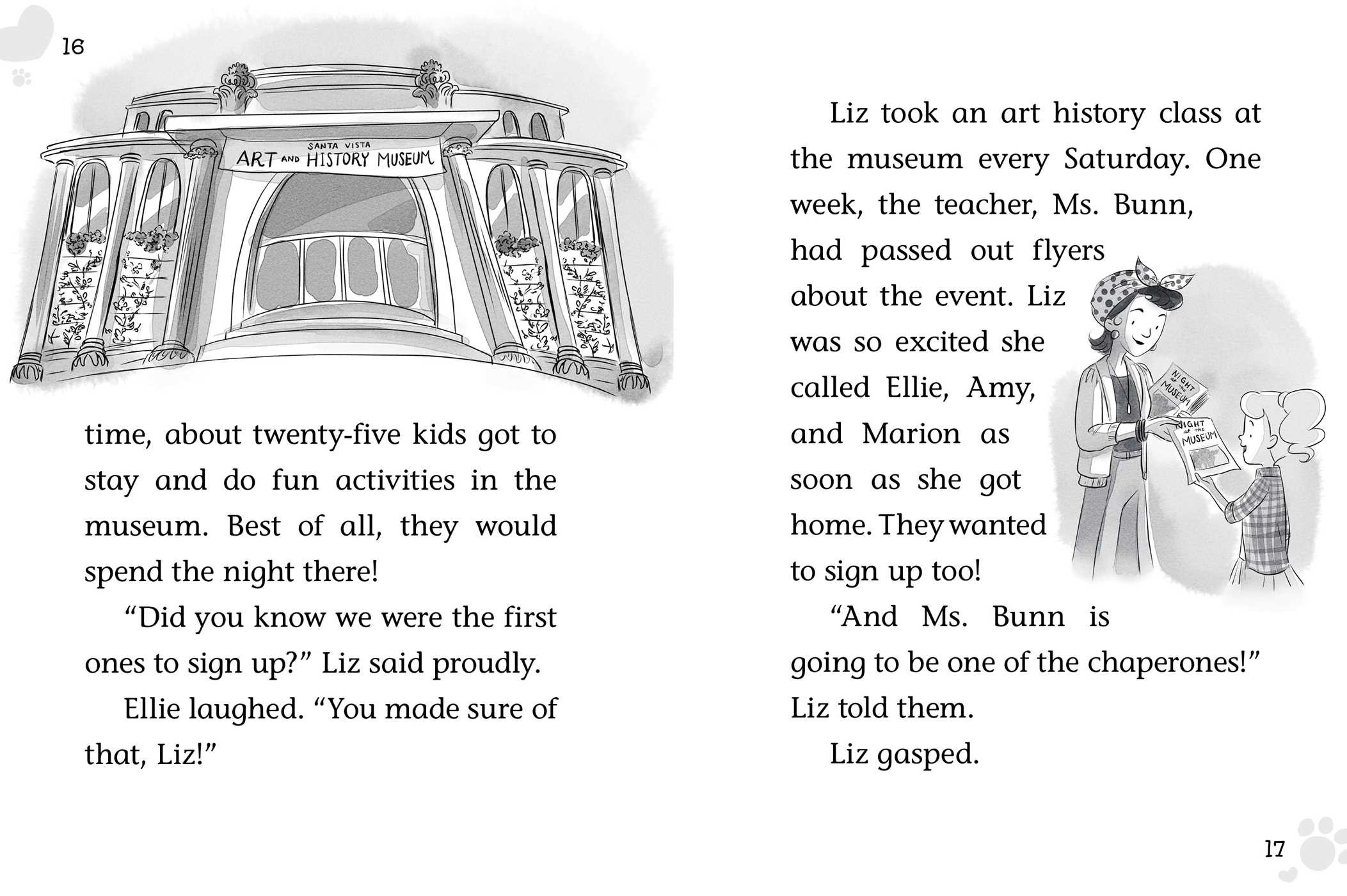 Liz's Night at the Museum

Liz's Night at the Museum